In the Know (City of Seven Seraphs Themes: Knowledge)

Posted on August 1, 2017 by lostspherespublishing 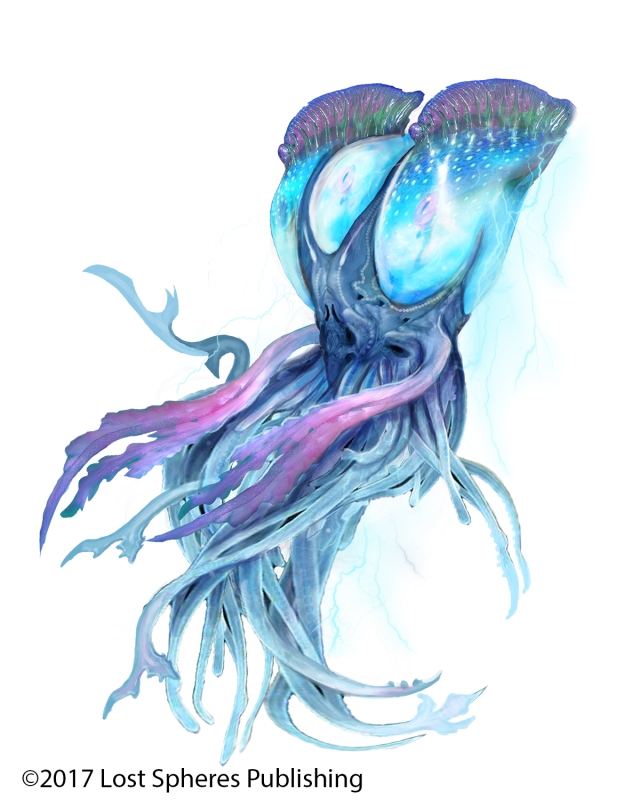 “The Seraphs are a debated topic of course. I have heard tell that Mindaci’s Planar Concordance had a particularly good explanation of their natures. Of course most copies of that been lost in the Archives District since the abandonment of Pescolarrae Schema. Maybe if you have pull with Sovereignty or Faith I could arrange an inquiry as to whether or not any of the priests have a copy in their Fondness. What’s a Fondness? Oh dear. I see you probably should read Of Fang and Faith by Exeluru Tendris if you intend to remain in the City for long…”

Like Duality and Eternity, Knowledge is a core theme of the City of Seven Seraphs. Who should have it, how it can be found, and how it is distributed all come into play within walls of the City.

Two of the Parities in particular exemplar the Knowledge theme in conflicting viewpoints: The Steamwalkers Parity are devoted to research, exploration, and education. They find themselves advocating for Knowledge as a right of all people willing to engage its pursuit. Steamwalkers take the risks necessary to push its boundaries. A second Parity, the Bookbinders, espouse a careful viewpoint of control seeing Knowledge as a dangerous weapon and access to it a privilege to be earned. They broke with the Steamwalkers when that Parity began to sponsor free basic education for all the children of the City.

As that each of the major advocates of Knowledge came to an essential conflict it is no surprise that they manifested these differences in developing the City itself. The Steamwalkers partnered with the Descendants of Dream to create the area that would become the Colleges District. From housing the primary Freeschool campus, to the debate and performance kivas of the Descendants the Colleges District advocates a lifetime of discovery and expression.

In contrast the Bookbinders invested in the downtrodden neighborhoods around the Wellness Houses of the Hands of Onus. Buying tracts of dilapidated properties the Bookbinders began construction of secret libraries and hidden caches of the rarest books. Originally, the early organization that would become the Bookbinders had a single organizational system. As years marched on this system was overturned time and time again. Internal divisions resulted in fractured segments of the Parity’s stores, burned or missing records, and largely hidden vaults of books and scrolls secreted in trapped and dangerous buildings in the worst part of the City.

The Knowledge Theme in Your Game

Regardless of your campaign, the drives of the Knowledge theme can vastly enrich your adventures as expeditions of the Steamwalkers hire local adventurers to verify magical hypotheses or Bookbinders hire mercenaries to reclaim lore too dire to be left unattended in the Prime Worlds. Casters seeking exotic magic or lost secrets might need to visit the Steamwalkers’ arcane colleges or to ply wits to pry the tight hands of the Bookbinders loose from a prize tome.

Campaigns centered in the City can add the option of playing members of these Parities or affiliated groups. Tales of the magical girls and boys of prestigious schools like the PonPon Académie or Legacy Hall. Interplanar mage guilds like the Great Spiral or Xiggai-Mon recruit members from a hundred worlds and the brightest from the City’s own Freeschools. Bookbinders sponsor raids into the Archives searching the death-trapped halls of older organizational systems. The pull of Knowledge brings adventures of all sorts to the City of Seven Seraphs.

More previews for the City tomorrow!

1 Response to In the Know (City of Seven Seraphs Themes: Knowledge)